January ended with a double digit new cases, the first time since January 6 as total Covid-19 cases hit a high of 9,988, nearly

A Passionate Man Who Went Above and Beyond

Residence is a common term in election laws. It has always been mentioned because it relates to one of the qualifications of a candidate. Residence is the place where one lives and where he or she has his dwelling for rest and comfort. Domicile is different in the sense that it is a more permanent place of abode. Domicile was defined as a place which denotes the fact of residing or physical presence in a fixed place where there is an intention to return there permanently (Romualdez-Marcos vs. Comelec, September 18, 1995). It is the place where one is absent, he intends to return. Residence on the other hand, is the place where when the purpose for which the resident stays there has been fulfilled, he or she leaves. Under the Local Government Code, a candidate who files his or her certificate of candidacy, must be a resident of the place where he or she proposes to be elected for at least one year. Because of this provision, some candidates have been opposing the candidacy of other candidates on this ground alone. In one familiar case, an actor filed his certificate of candidacy for member, House of Representatives in Leyte.

With another surge, more restrictions set in Baguio

Rey Tam under the radar for Heroes Legends mural painting

Some 21 athletes, two politicians and two artists are named the first batch of MSD Bests for 2021 on February 22 at the Baguio athletic bowl 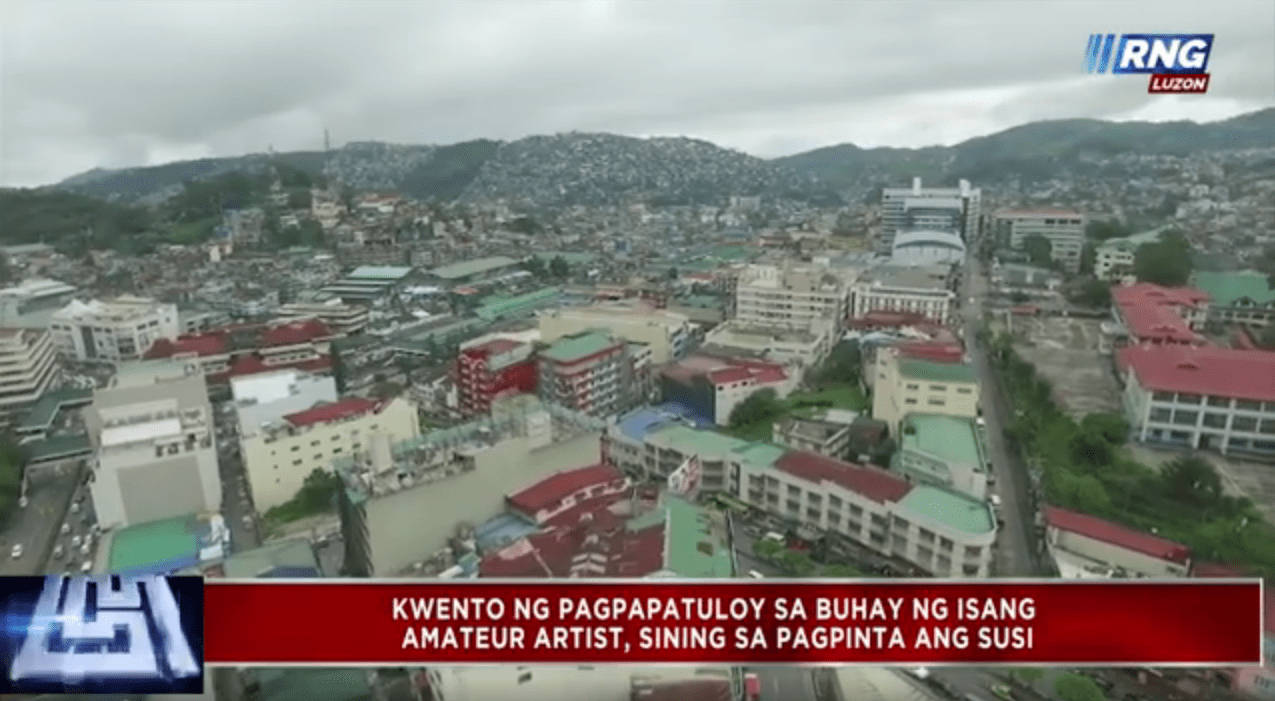 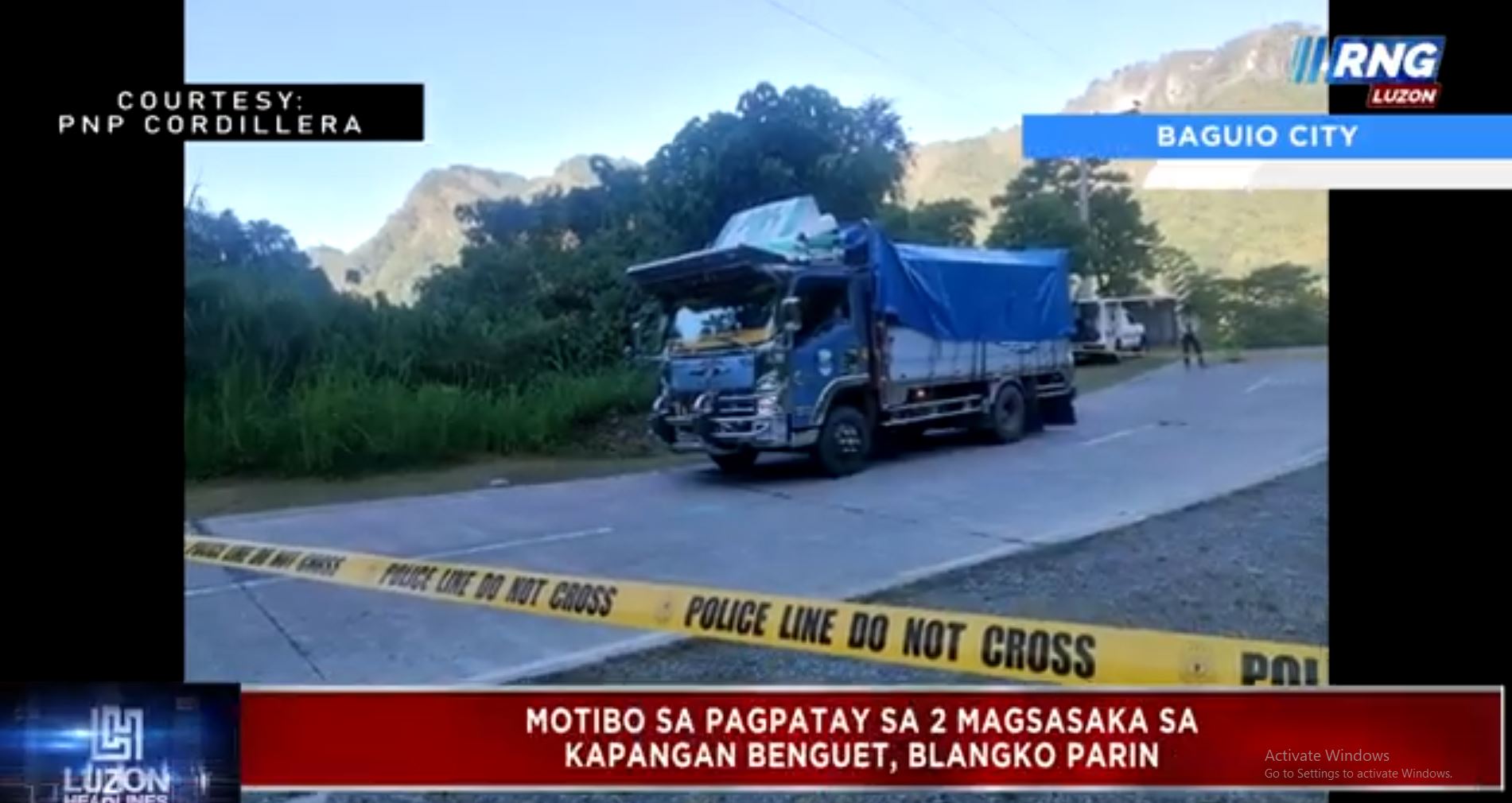 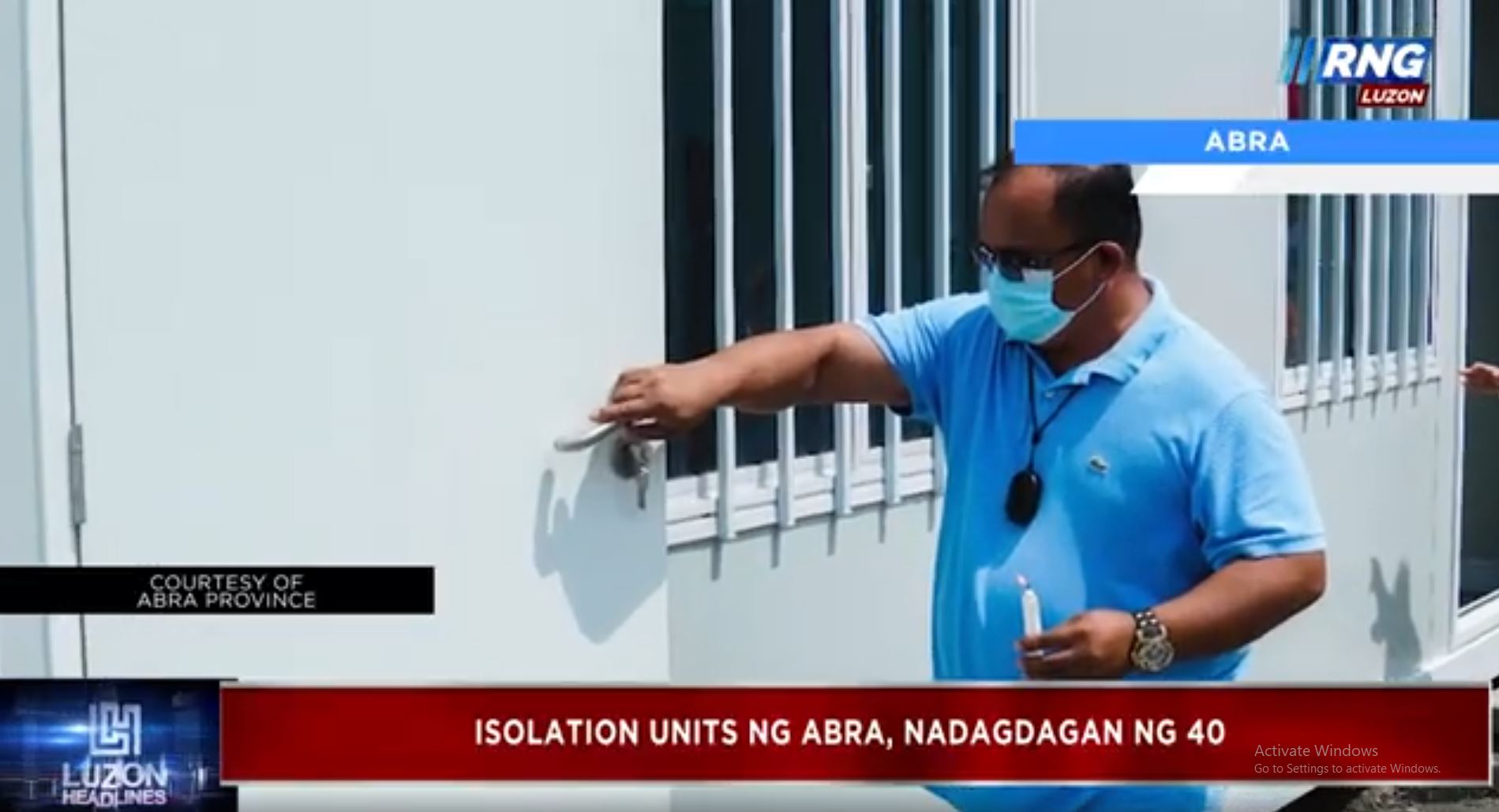 After a year hiatus, SSS is back to update you on our different programs and services. For the past few months, I have been consistently

Residence is a common term in election laws. It has always been mentioned because it relates to one of the qualifications of a candidate. Residence

The Vote Counting Machine or the VCM as it is now called, is still the PCOS (Precinct Count Optical Scan), the counting machine that was

Since the election period has already started on January 9, 2022, there are several prohibitions that have set in. One of them is the ban

For purposes of the May 9, 2022 National and Local Elections, one of the deputized agencies of the Comelec for the administration of election laws

After a year hiatus, SSS is back to update you on our different programs and services. For the past few months, I have been consistently

After months of delays including where to paint within the seven hectare Baguio athletic bowl, the 32 mural works of past and present athletes will

The Responsibilities of a Board of Directors

While the position of the panel of directors was traditionally restricted to a handful of people, increased a lawsuit is redefining the board’s role. When

Youth Leadership for Democracy’s (YouthLed) podcast series “Bago ang Lahat: Stories from the Youth of Our Nation’s Leaders” recently received a Gold Anvil in the

Highland vegetable farmers and traders roll out caravan vs smuggling