Noted Ibaloy painter Roland Bay-an will have his seventh solo art show at a new venue that will open Sunday, June 13 and will be followed immediately by a show featuring one of the Baguio’s top bands, The Edralins.

The conjunction of two artists from different fields this Sunday starts with Bay-an’s Shiyay, Shitan, Shiman or Here, There and Everywhere, a nod to his favorite rock band, The Beatles.

The show features some 20 of his art works featuring his people, Ibaloy, the original settlers of Baguio, who were already a community in a place called Kafagway when the Americans came and made it as Baguio – their summer capital at the turn of the last century.

“These are mostly works done this year, of Benguet people and landscapes,” said Bay-an, who opens his exhibit just as the Ibaloy Week celebration draws to a close.

The title was kind of a joke, Bay-an admitted. “They were asking me for a title and I was singing Here, There and Everywhere by the Beatles and then I had it translated in English. So there,” added, Bay-an. The master of impressionism, his subjects are not fully realized but somebody or something seen through a fog, which is common in Baguio and Benguet almost every afternoon.

Bay-an’s show at Luisa’s is also a nod to his other side, his Chinese forebears, and just across where he used to work, Dainty Restaurant, which is also a Fil-Chinese owned food establishment.

The show in cooperation with Ibagtit will be followed by The Edralins show in the Luisa’s Afternoon Busking, a series of three hours musical event at the café in a way to help musicians who were displaced from their work for more than a year now since the Covid-19 pandemic struck.

Joseph Manansala will lead his five man (now including a woman) in the three hour show featuring hit songs from the 50s, 60s, 70s, 80s and 90s including some hits from The Beatles.

It will be a special event for Manansala as he just celebrated his nth birthday on June 11 and will share it with the band that is his namesake.

Manansala plays rhythm guitar and fronts as well and will have MJ Montejo sharing the vocals chore, Jappers Esplana on bass, Hu Ge on lead guitar and Pot Quiambao, on drums, and one of the only remaining founding member of the band.

Ticket is P200 including one drink. 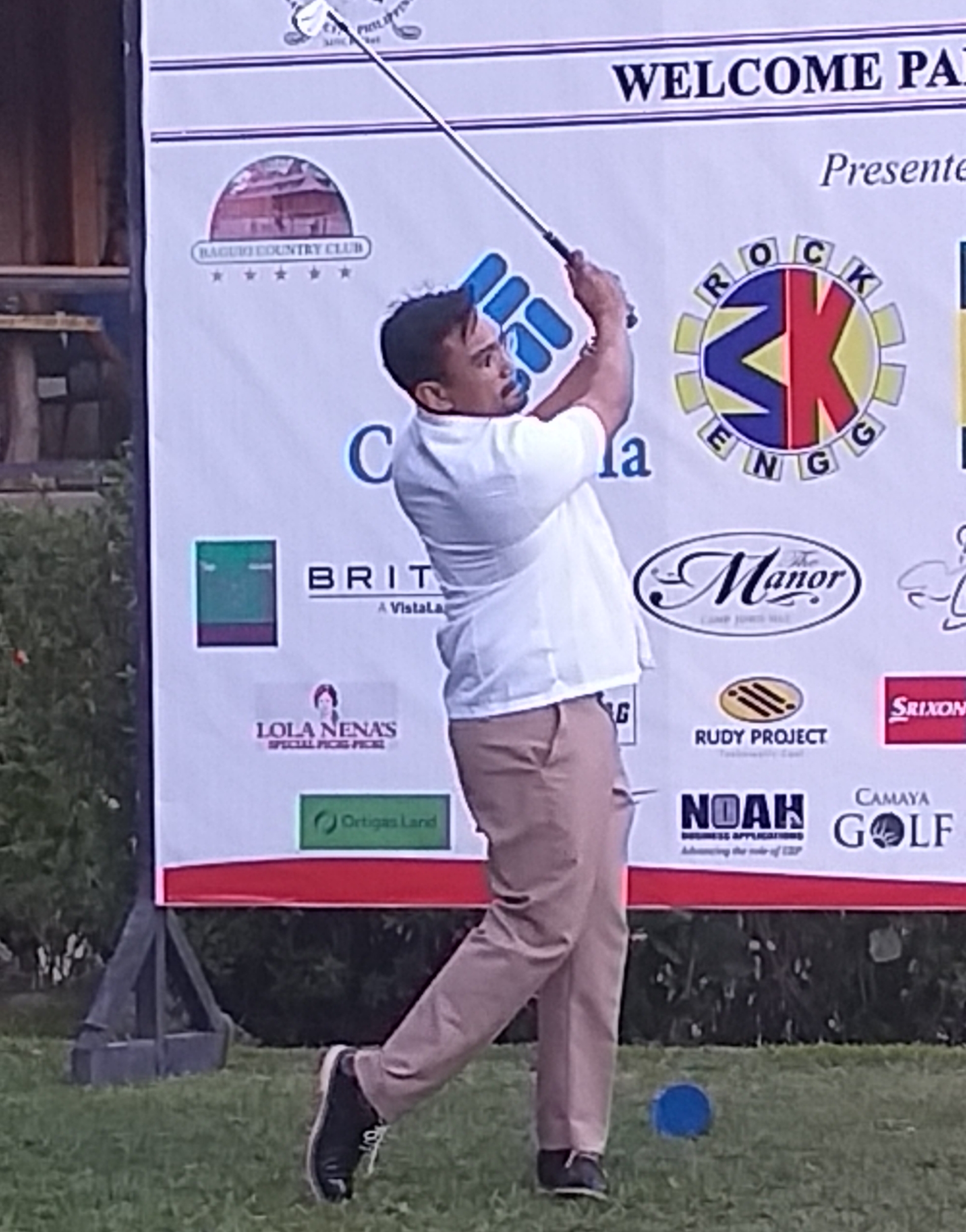