Two Heroes murals – one for front liners, another for athletes

Two Heroes murals walls are set to grace two walls in Baguio City, one near a hospital and another within a sports complex.

23 Sampaguita Creative Space led by Silvino Dulnuan is about to complete an eight meter by 55 meter long mural work near the Baguio General Hospital and Medical Center that is meant to honor frontliners including medical health care workers who for more than 20 months have been in the forefront in the battle against the Covid-19 pandemic, many of them working long hours and some even contracting the disease.

“We are targeting either on (November) 30 or the first week of December,” said Dulnuan who led artists in the make-over of the Lions Head along Kennon Road at Camp 6.

He was also the lead artist in making the giant Pamana mural along Naguilian Road as he is now known to have works at three of the major links to and out of Baguio. The BGHMC mural abuts Marcos Highway.

At the Baguio athletic bowl less than 500 meters from the BGHMC mural is the Heroes Wall of Fame which is meant to honor past and present athletes.

Her canvas are six walls seven by 14 feet in size.

On the other hand, Team Lakay warrior Banario and Alangui will divide between themselves a wall 14 feet high and about 130 feet long wall below the Baguio Sports Coordinating and Development Office.

“I am trying to come out with a concept that will show the 10 athletes under my watch in a state of motion,” said the recently BS Architecture graduate Banario who is now under apprenticeship before he takes the board examinations.

“I need to find the time to paint, maybe on the weekends and before the December 20 deadline,” said Banario who is about to complete the design a multi-storey building along Bokawkan Road.

“I am trying to develop another style which is different from my Team Lakay mural,” added Banario, who last saw action inside the octagon ring earlier last year in Dhubai under Brave Fighting Championship.

This time, he will paint faces of 10 martial artists.

Alangui joins them this time and will paint faces of athletes from various sports disciplines. 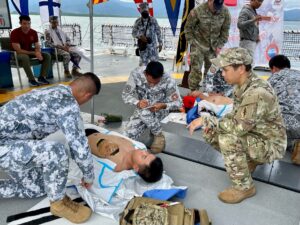 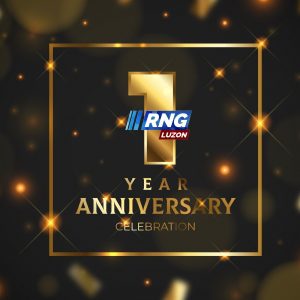 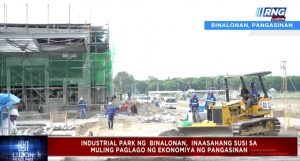 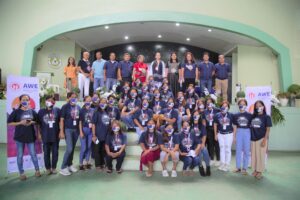 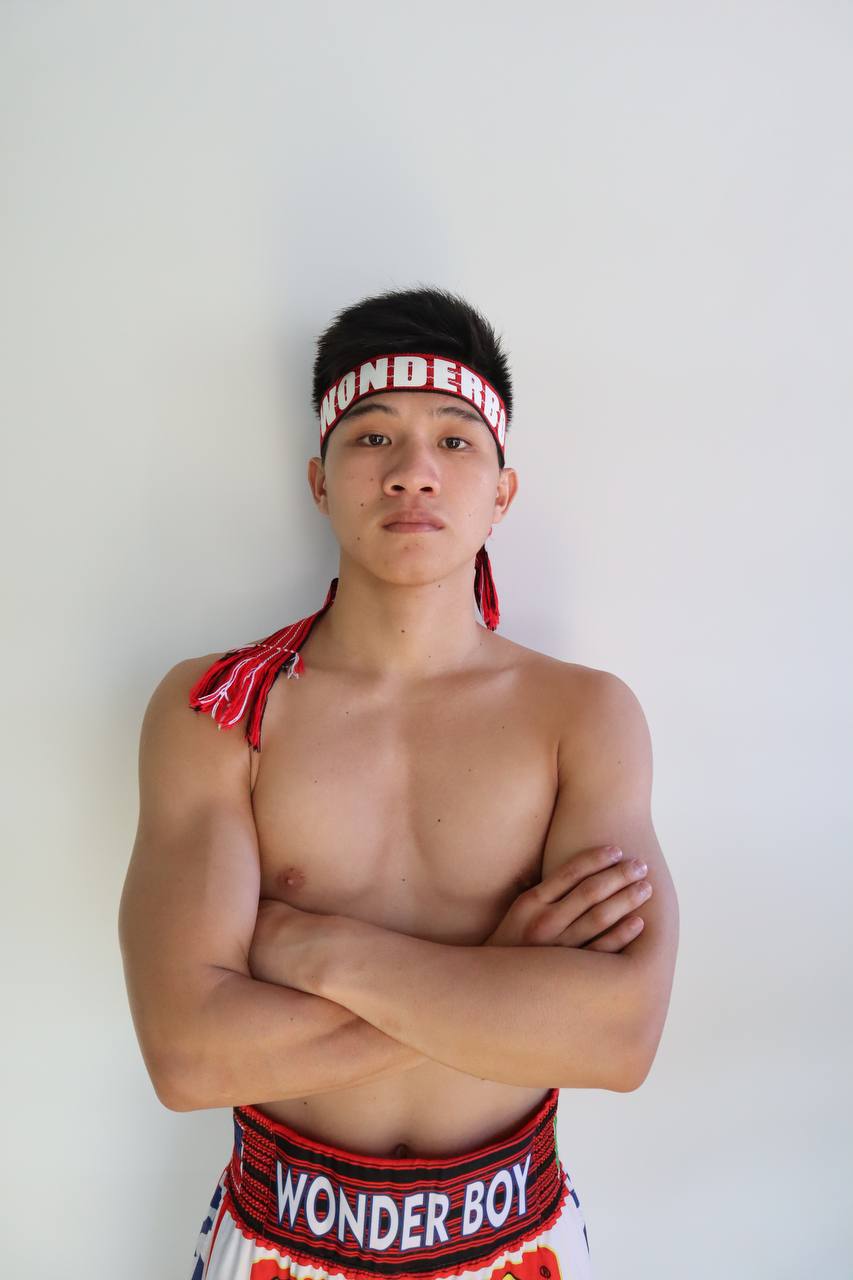 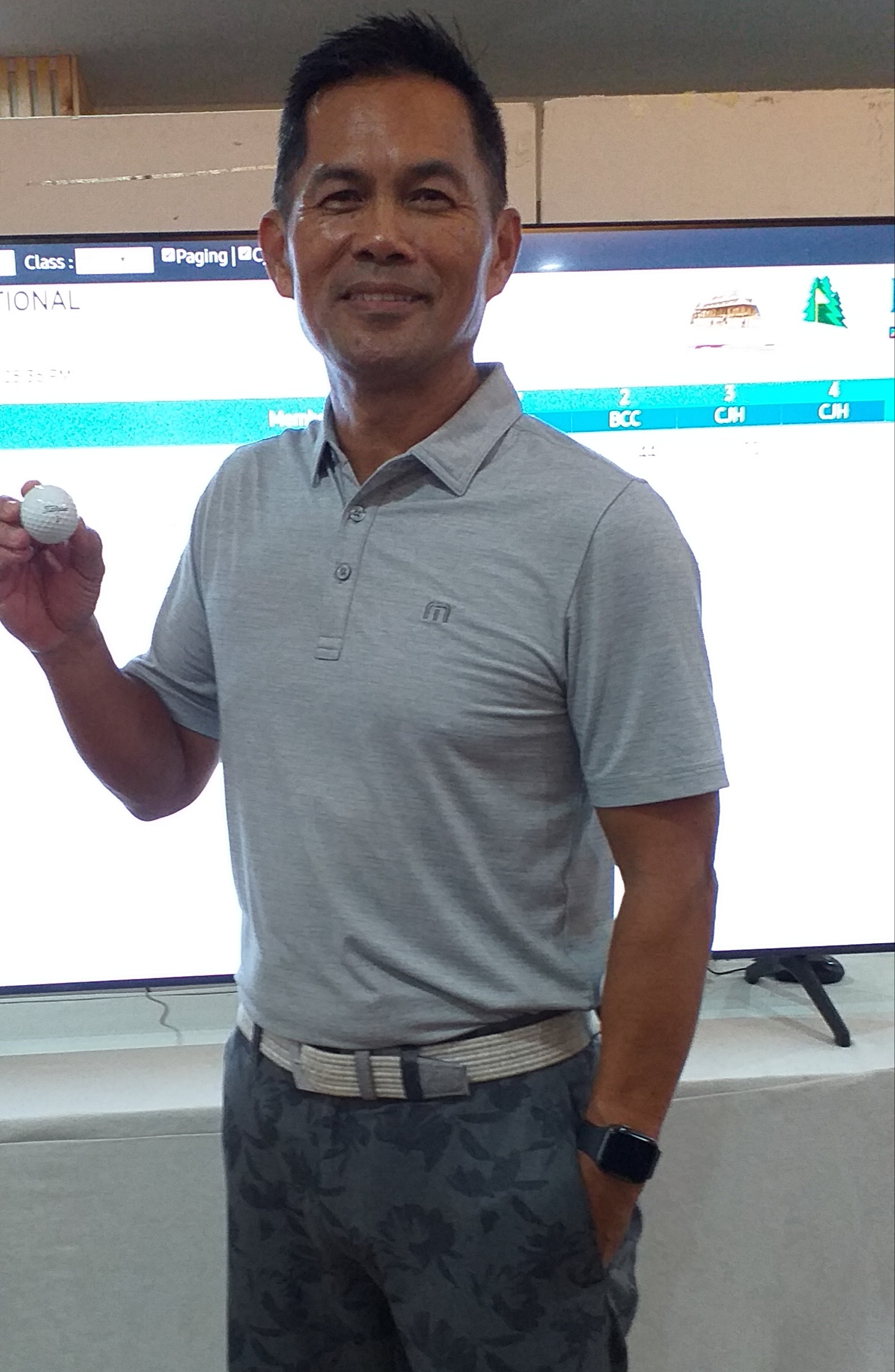